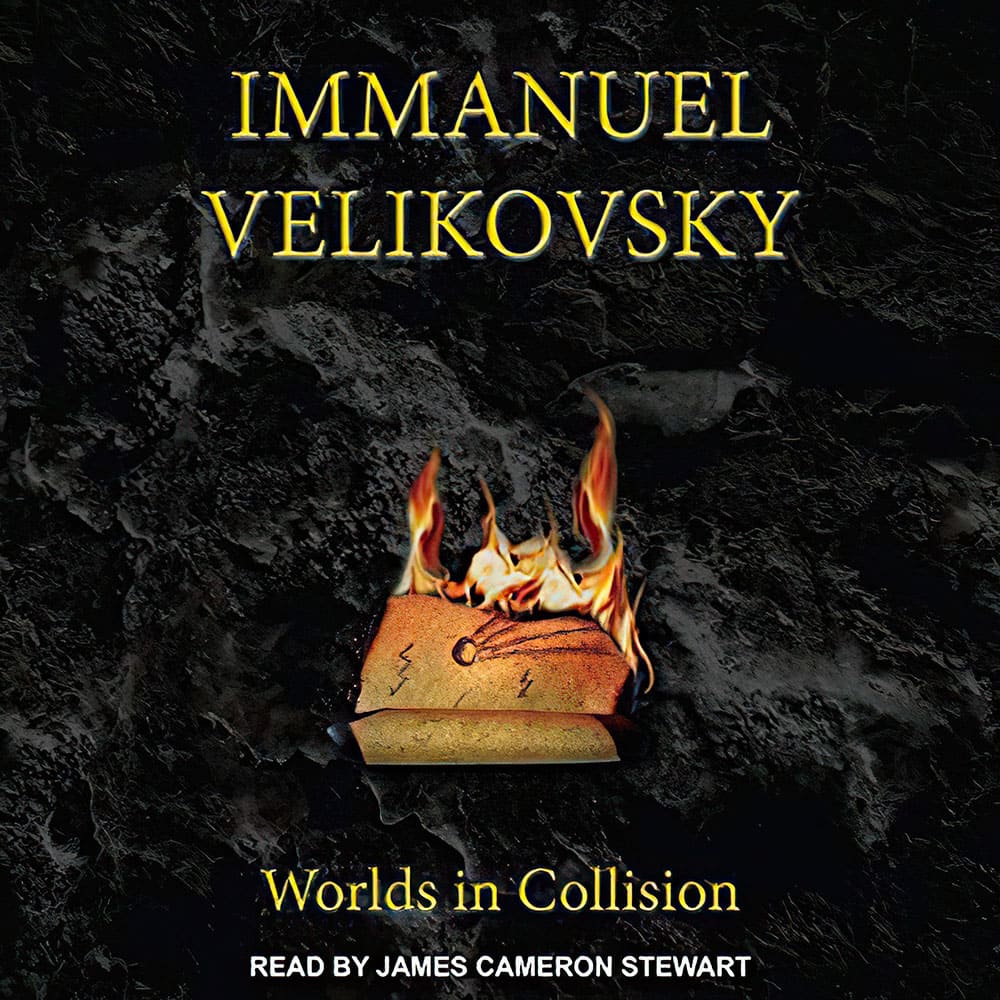 Worlds in Collision is the first book written by Immanuel Velikovsky and first published on April 3, 1950, by Macmillan Publishers.Velikovsky, Immanuel (1950). Worlds in Collision, Macmillan. ISBN 1-199-84874-3. The book, Velikovsky’s most criticized and controversial, was an instant New York Times bestseller, topping the charts for eleven weeks while being in the top ten for twenty-seven straight weeks.Ellenberger, C. Leroy (1984). Worlds in Collision in Macmillan’s Catalogues. Kronos, 9 (2), 46-57. The 20 weeks at the top stated by Juergens in The Velikovsky Affair is incorrect. (See: Worlds in Collision as bestseller) Despite this popularity, overwhelming rejection of its thesis by the scientific community led Macmillan to stop publishing it and to transfer the book to Doubleday within two months (Friedlander 1995:14).