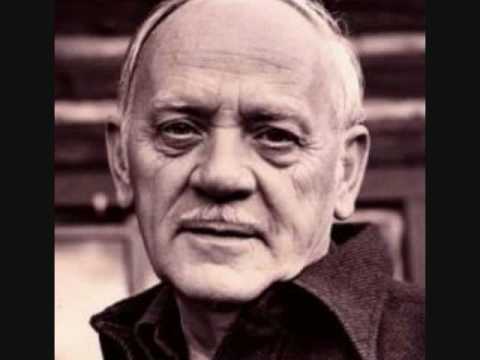 Founder of The Monroe Institute in Virginia, USA.

Robert Monroe (BOB) is a hero of mine. He developed a method to calm down the human body while the mind is awake, the so-called "body-awake-mind-asleep" state. The Hemi-Sync Gateway Experience is a full program to make you able to train your mind to be able to quickly go down to states of meditation and eventually have an out-of-body experience. The most important thing is that you learn how to focus your mind to reach other states of consciousness which normally is only reachable to highly trained meditators.

Watch the rest of the complete series of "Wednesday with Bob" here:

Robert Monroe has written some book about his journeys out-of-body, and it is both fascinating and exciting to be a witness to such a prolific evidence about life after death. We all go out-of-body during sleep but only a few remember it. Please read the books and get a deeper understanding about who and what you are, what you can do and how to get out-of-here :)

Born October 30, 1915, Bob spent his childhood in Kentucky and Indiana. After graduating Ohio State University in 1937 with a BA in English, he worked as a writer and director at two Ohio radio stations. Two years later he moved to New York and expanded his broadcasting career, producing and directing weekly radio programs and eventually forming his own radio production company.

In 1956 his production company set up a research and development division to study the effects of various sound patterns on human consciousness, including the feasibility of learning during sleep. Monroe often used himself as a test subject for this research and in 1958 he began experiencing what he described as an "out-of-body experience," the term popularized by Charles T. Tart, PhD, a leader in the area of consciousness studies. These spontaneous experiences altered the course of Monroe's life and the direction of his professional efforts.

Throughout the next twenty years, Monroe continued to explore, research, and teach others about practical methods of attaining and using expanded consciousness. He developed a series of multi-day workshops, built a campus for education and research, and created a portfolio of binaural beat audio-guided technology. He chronicled his early explorations with a reporter's objectivity and eye for detail in a groundbreaking book, "Journeys Out of the Body," which was published in 1971.

In 1985 he wrote a second book, titled "Far Journeys," which expanded upon his personal investigations of nonphysical reality. In 1994 he followed suit with a third book, "Ultimate Journey," which explores basic truths about the meaning and purpose of life and what lies beyond the limits of our physical world. Monroe died in 1995, at the age of seventy-nine. His legacy continues today and has touched the lives of literally millions of people all around the world.

Personally I have read all of the books multiple times and I really enjoy the expanded perspective on life. All of these books are also available on audio-books, just make a search on YouTube and you'll find multiple versions of good quality. If you cannot find them, then you can use an app for your phone to read you the text from a pdf, which means that you will have to find the books on pdf of course, which is very easy to do.

I will write further about the hemi-sync process and show my protocols for making contact with the higher realms of existence.

Here is a little PDF from the US Army describing the hemi-sync process. 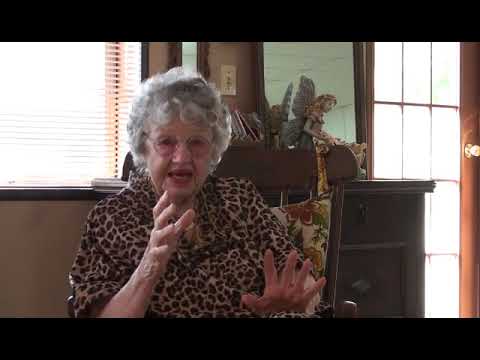 Contest Queen Helene Hadsell Tells How She Did it 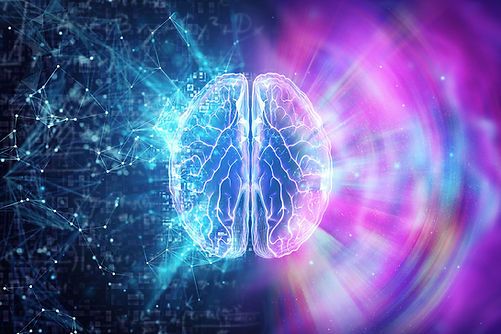 Deep History & Science of the GRAIL