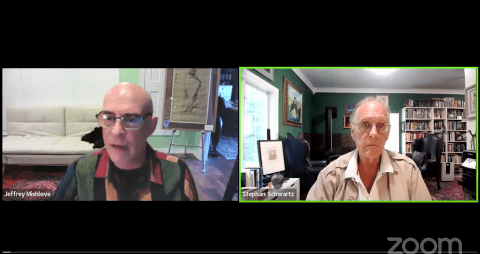 Stephan A. Schwartz is a Distinguished Consulting Faculty of Saybrook University. He is the columnist for the journal Explore, and editor of the daily web publication Schwartzreport.net in both of which he covers trends that are affecting the future. His other academic and research appointments include: Senior Fellow for Brain, Mind and Healing of the Samueli Institute; founder and Research Director of the Mobius laboratory. Government appointments include Special Assistant for Research and Analysis to the Chief of Naval Operations. Schwartz was the principal researcher studying the use of Remote Viewing in archaeology. Using Remote Viewing he discovered Cleopatra's Palace, Marc Antony's Timonium, ruins of the Lighthouse of Pharos, and sunken ships along the California coast, and in the Bahamas. He is the author of more than 130 technical reports and papers. He has written The Secret Vaults of Time, The Alexandria Project, Mind Rover, Opening to the Infinite, and The 8 Laws of Change.

To be notified concerning the release of Stephan's next book on remote viewing the future, go to: https://mailchi.mp/stephanaschwartz/2...

Here he discusses a project in which he was engaged from 1978 through 1996, asking individuals who attended his workshops and conferences to envision life in the year 2050. He describes the care that he took to avoid suggesting answers himself. The results consistently described situations that turned out to be true, but were hard for him to accept at the time -- including the disappearance of the Soviet Union. He suggests that, in our future, virtual reality will become an accepted substitute for air travel.

New Thinking Allowed host, Jeffrey Mishlove, PhD, is author of The Roots of Consciousness, Psi Development Systems, and The PK Man. Between 1986 and 2002 he hosted and co-produced the original Thinking Allowed public television series. He is the recipient of the only doctoral diploma in "parapsychology" ever awarded by an accredited university (University of California, Berkeley, 1980).  He is also the Grand Prize winner of the 2021 Bigelow Institute essay competition regarding the best evidence for survival of human consciousness after permanent bodily death. 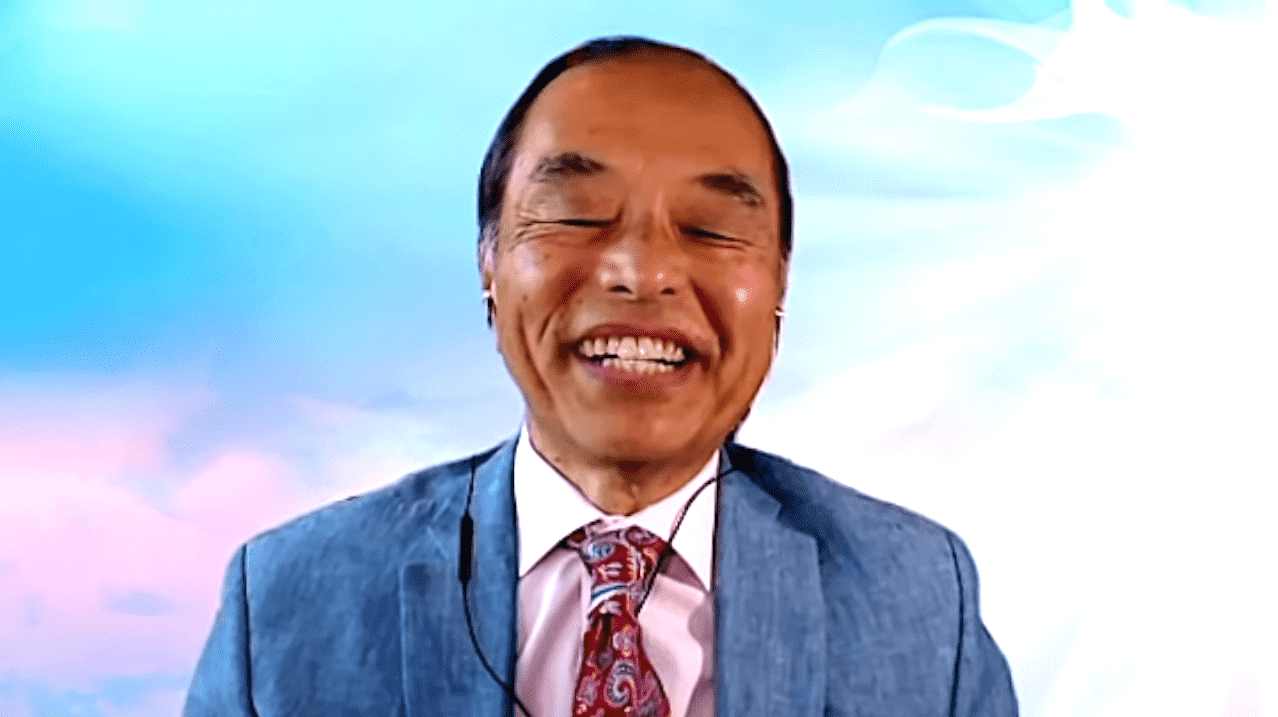 He Had A Near Death Experience Due To EXCRUCIATING PAIN!