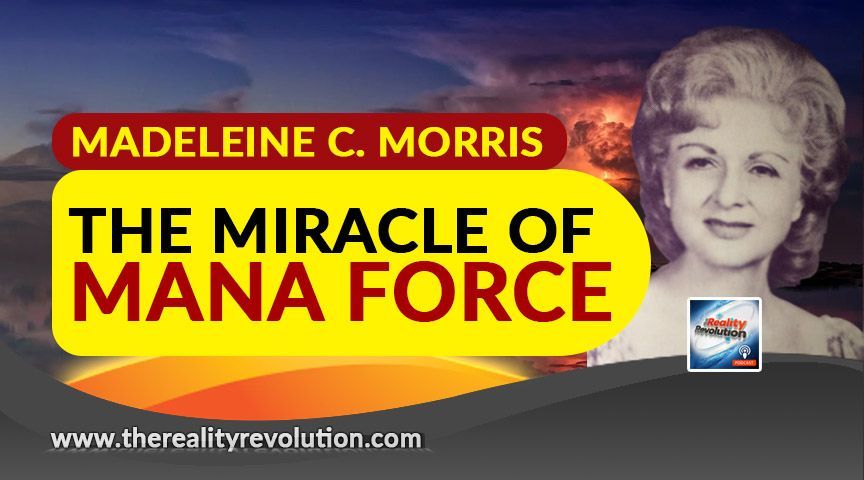 Wow and Wow, this really kicks hard and answers a long term question of mine, what was that deep-blue-violet ball floating in my room? Why was I guided or lead to meet a mysterious woman? Are these two incidents related? Did she know about this technique?

This is really a revelation of proportions and I'm thankful that it crossed my path. This explains how someone beloved contacted me by sending a violet orb of love, this is my initial belief of the incident experienced and I am very much sure that this was what happened. Who send it I'm not sure, but it was send nonetheless.

When I was magnetically guided to the store, I saw her and recognized that she was the one I was supposed to meet. Her aura was deep blue with a silver lining around it, a powerful vision to behold, so much so that I was very much bewildered. I did not intend to go at that particular time, but my body went anyway and I just let it happen. I am sure that the answers to our experiences will unfold eventually, we just need to have faith that it is so.

This Mana life-force is all around us and it is the Creators powerful servants, a part of Him just like You and me. If you read this dear soulmate, call me now please. You were right, the Kingdom is approaching and the chosen ones will inherit the earth, as the earth is going into the 4'th density and it need all the love we can give. This is exactly why we need to be with those who love us for whom we are and not for what material things we can give. If something does not work, there is no need to hang on to it out of fear for what will come next, we need to love all we can right now, not tomorrow but NOW.

To be blue is to be of 5'th density approaching the 6'th density of Love. The blue's are very wise and knowledgeable and they are ripe for the next step which is to merge love and wisdom into one entity, to be able to use the power of love with wisdom for the good of all. Those who graduate to the 6'th will become inhabitants of the Sun and shine their light everywhere and create new varieties of manifestation. Without this love life is suffering and the fulfillment of life is incomplete.

I have also noticed that I somewhat have become a magnetic personality. This has been shown to me by how my thoughts and desires manifest and control my surroundings, therefore it is of most importance that we do not dwell in negative thoughts which may harm others and the social society as such. When we generate anger and frustration, it goes down into the earth and the earth is overburdened by this, then it has to vent these energies out and this manifests as earthquakes and tsunamis. We have a personal responsibility to find those who love us for whom and what we are, therefore create minimal friction and chaos.

Those who have a magnetic personality, more or less, they have to be very careful not to project negative thought out into the ether. I have noticed that the nature flora easily react to this power and they somewhat thrive or die due to this effect, according to what polarity the force is sent out with. I am sure people and everything else reacts to this power too though maybe not as easy as flora does.

The positive always controls the negative. The positive is the creative power and the negative is the destructive power, though some people who are polarized to the negative also have powers which are above average and their purposefully use it do gain personal satisfaction on the behalf of others of a lower magnetic force. These are the service to self entities. Keep in mind that these negative entities will have to convert to the positive path eventually, if they want to graduate to higher densities later on, therefore it is better to become positive early on as it is a more easy path with less destruction. The negative one also lacks personality and is a drag on others, taking what is not his and use it for selfish malicious purposes. Our society today is govern by negative entities, not willing for the people to thrive and only think of their own gain.

This is a another episode with an author in the Parker publishing group of books that had amazing techniques and information but is not longer published and is lost in some wasteland.  These books are very good.  Check out my previous episodes on Reese P Dubin, Walter Delaney, Robert Stone, Anthony Norvell.  Madeline C. Morris came from this tradition but this book feels authentic.

This is an energetic way to use your breath to add Mana Force to your intentions.  This is done with the breath.

I really enjoyed reading this one.

By Queen S at the comment section of this video.
Breathing Exercise: