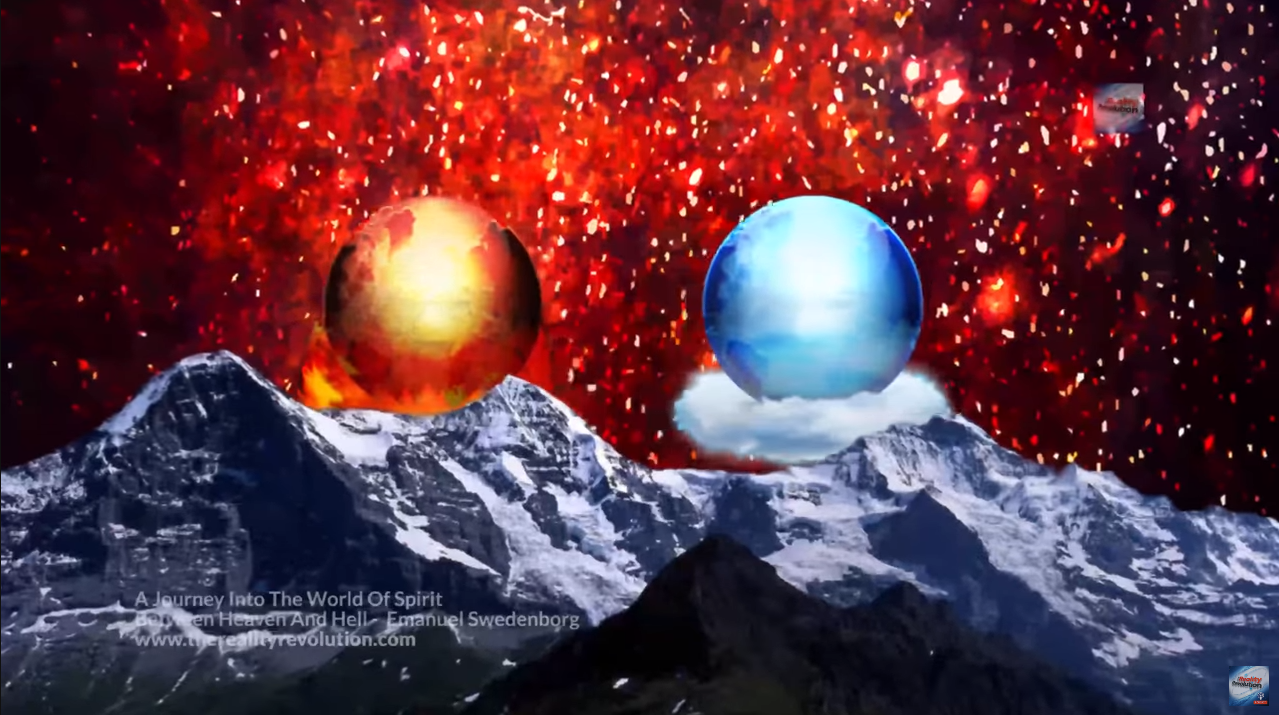 Emanuel Swedenborg, original name (until 1719) Emanuel Swedberg, or Svedberg, (born January 29, 1688, Stockholm, Sweden—died March 29, 1772, London, England), Swedish scientist, Christian mystic, philosopher, and theologian who wrote voluminously in interpreting the Scriptures as the immediate word of God. Soon after his death, devoted followers created Swedenborgian societies dedicated to the study of his thought. These societies formed the nucleus of the Church of the New Jerusalem, or New Church, also called the Swedenborgians.
Early life and works

Swedenborg was born at Stockholm. His father, Jesper Swedberg, was a prominent member of the Swedish clergy, court chaplain, professor of theology in the University of Uppsala, and later bishop of Skara. When the family was ennobled in 1719, it took the name Swedenborg. After graduating from the University of Uppsala in 1709, the young Swedenborg spent five years abroad. He had become fascinated by mathematics and the natural sciences, and to study them he visited England, Holland, France, and Germany, meeting some of the representatives of the new sciences there and learning practical mechanical skills. Swedenborg’s inventive and mechanical genius flowered at this time, and his speculations ranged from a method of finding terrestrial longitude by the Moon to new methods of constructing docks and even to tentative suggestions for the submarine and the airplane.

The life of Emanuel Swedenborg was steeped simultaneously in the rational world of the physical sciences and in a deep Christian faith. He lived during the height of the Enlightenment, a period when intellectuals rejected dogmatic religious teachings in favor of science and reason, and his theology reflects a long struggle to understand the world of spirit through investigation of the physical world. Ultimately, that struggle was resolved when (as he described it) his spiritual senses were opened and he began to interact directly with the denizens of heaven, hell, and the world of spirits in between. Although his theological writings are based on experiences and visions that may seem unbelievable to a modern audience—as they did to many of Swedenborg’s contemporaries—he writes with full awareness of how difficult his accounts may be to accept. In keeping with his early scholarly training, he presents his ideas in a logical order, drawing examples from everyday life as proof of the truth of his words, inviting readers to judge for themselves.

Swedenborg claimed to have been given the ability to travel to heaven and hell and documented his travels in a number of books written in Latin.

In his book on the afterlife he talks about the heaven and hell and the place in between.  In this episode we delve in to the world of spirit between heaven and earth.

These may be simply the creative musings of the author or perhaps there is truth in them.  I became interested because he is mentioned by William Blake whom Neville Goddard often cites in his lectures.

Whatever you believe you will find this fascinating.

The video contained was used with permission by Julius Horsthuis
Julius is an amazing artist check out his website http://www.julius-horsthuis.com/
You can see his youtube channel here https://www.youtube.com/channel/UCPYi...
On twitter https://twitter.com/JuliusHorsthuis
On vimeo https://vimeo.com/juliushorsthuis
On instagram https://www.instagram.com/julius.hors...

All My Neville Goddard Videos In One Playlist - https://www.youtube.com/playlist?list...

For all episodes of the Reality Revolution – https://www.therealityrevolution.com