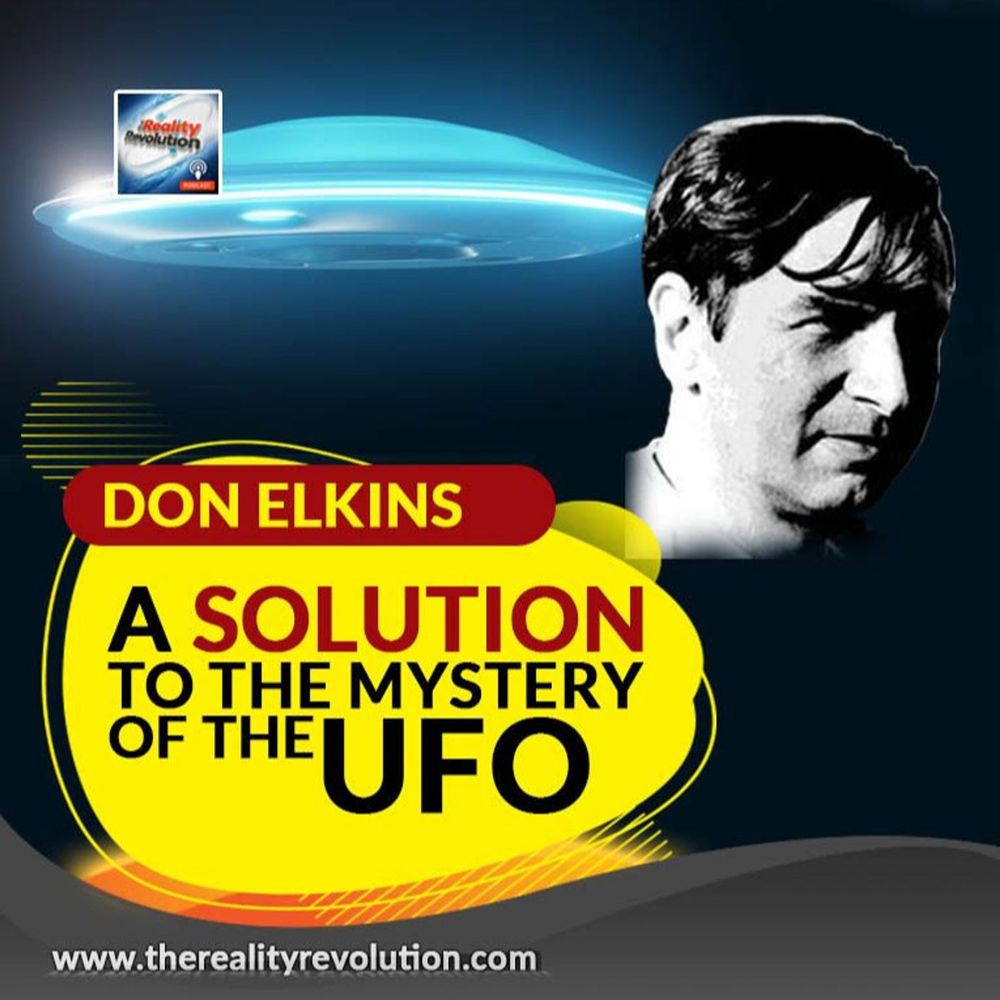 In the 1950s, there were many contactees who wrote books, gave lectures, and in general profited from their alleged private liaisons with extra-terrestrials. The most well-known of these contactees included George Adamski, Orfeo Angelucci, Major Wayne Aho, Truman Betherum, Dan Fry, Howard Menger, George Hunt Williamson, and George Van Tassel. Serious UFO researchers of this period tended to feel considerable animosity towards these contactees because they confused and polarized public opinion. Most scientifically motivated researchers did not and do not feel that these contactees were anything but either charlatans or self-deluded crackpots.

The important thing about all of these contactees is that there is a remarkable correlation of the information which they receive, which becomes apparent to anyone who has taken the trouble to research the available literature.

Here Don Elkins discusses this and the channelings related to these contactees.  It was quite fascinating.

Don Elkins was an amazing researcher who was the catalyst behind the Ra Material.  Prior to his death he began writing about the law of one.  This is a short discussion and exploration of the implications and meaning of the law of one that ends up being a profound introduction and synthesis of this material.

The Law of One, also known as the The Ra Material, is a series of five philosophical monographs published between 1982 and 1998 by Schiffer Books.

The books purportedly were authored by a non-human intelligence named Ra through the process of channeling, in which Don Elkins acted as the questioner, Jim McCarty as the scribe and Carla L. Rueckert as the channel for Ra.[1] The 5 book series presents both commentary and full transcripts of the dialogue between the questioner and Ra, who is described as an entity composed of an entire civilization of extraterrestrial beings that are fused into one unified consciousness.