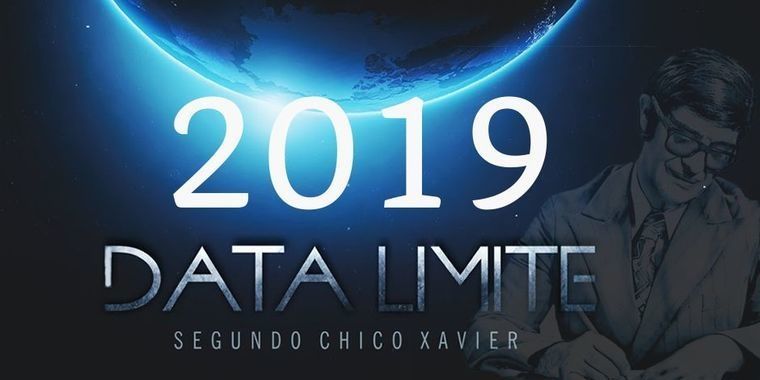 Ufology experts say that after the explosion of the Hiroshima and Nagasaki bombs, there was a considerable increase in the number of UFO sightings (Unidentified Flying Objects) around the world.  A little more than two decades later, the Brazilian medium Chico Xavier confided to his closest companions that, on the occasion of the arrival of the man on the moon on July 20, 1969, a meeting with the celestial powers of our solar system had taken place to verify the progress of the earthly society. They therefore decided to grant humanity a period of 50 years to evolve morally and live in peace, without provoking a third world war.  If they lived together until the Limit Date, humanity would, from then on, be ready to enter a new era of its existence, and magnificent deeds would be verified everywhere, even our brothers from other planets would be expressly authorized to present themselves. publicly and officially for the inhabitants of the land.

PURPOSE OF THE DOCUMENTARY

The objective of the Documentary Data Limite According to Chico Xavier is to present facts and historical connections that suggest the possibility of Chico Xavier's forecast materializing in the near future, proposing to the public a reflection on the greatness of the universe's context, on the fact that we are not alone and the possible developments that would occur from an eventual insertion of humanity in interplanetary society.

Among the interviewees of the project are the medium and spiritist speaker Divaldo Franco (considered one of the greatest today), the writer Geraldo Lemos Neto (to whom Chico confided the facts of the Data Limite), the journalist Saulo Gomes (who commanded the program Pinga- Fogo in the 60s), Brazilian ufologist Ademar Gevaerd (The best known in Brazil), generals Alberto Mendes Cardoso (Former Chief of Staff of the Brazilian Army and Former Minister of the Military House) and Paulo Roberto YM Uchoa (son of the Researcher and also General Moacyr Uchoa) in addition to former Canadian defense minister Paul Hellyer.